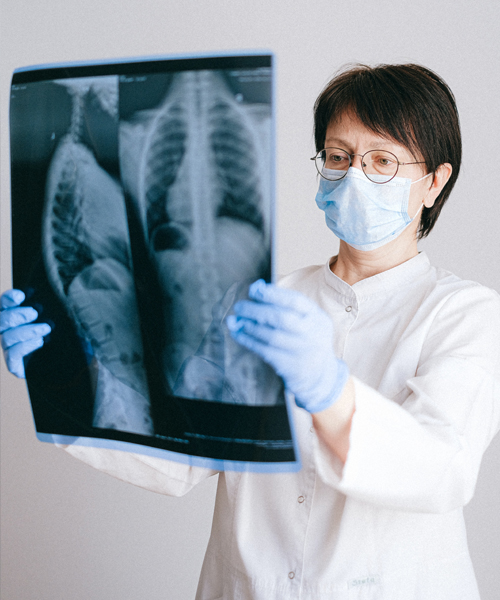 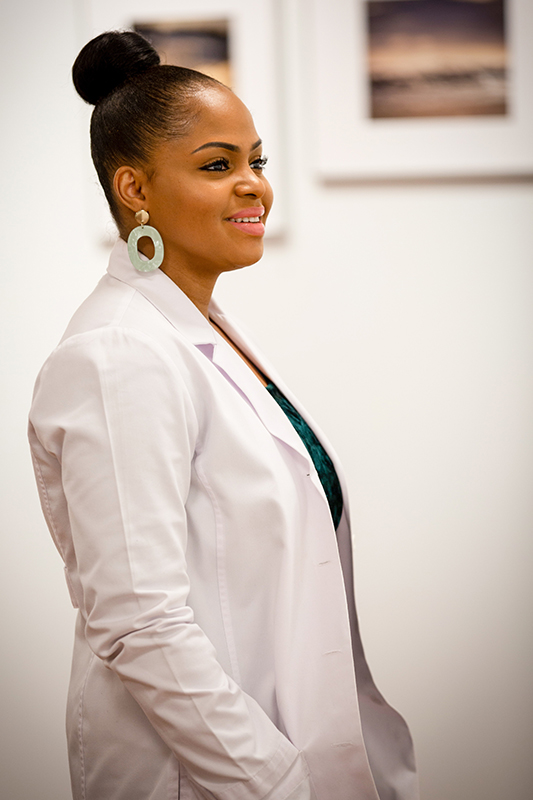 LADMS is a go to provider for primary and secondary care

LADMS is a professional organisation aiming to provide the best and most effective care for patient’s. LADMS is commissioned to deliver various contacts on behalf of the NHS.

We pride ourselves on delivering a high standard of administrative, medical and patient centred services within the Lincolnshire region.

LADMS was commissioned by the CCG to deliver the Covid-19 Vaccinator program in Skegness and Mablethorpe, on behalf of the Skegness and Coast PCN, as well as, assisting East Lindsey PCN.

Meet the Directors of LADMS

Neal qualified from the Royal Free Hospital School of Medicine in 1993, completing his GP training in 1997 and subsequently joined Bridge Street Surgery in Louth as a Partner.

He has always had a keen interest in community medicine and specialised early on in Family Planning, Reproductive Health and Sexual Health.  He was recognised as a GPwSI in Sexual Health by Lincolnshire NHS in 2009.  In August of the same year Neal succeeded in opening the Greta Ross Clinic at Newmarket Medical Practice after a number of years of campaigning for a centre of excellence to be established in Louth that specialised in these areas of community medicine.

The years 2005 – 2010 saw Neal involved heavily in promoting the health needs of Louth, both through his work as a Trustee of Louth and District Hospice and Executive Director of the East Lindsey Practice Based Commissioning Group.  As an early adopter of commissioning they were able to demonstrate the power of bringing clinicians and managers together by successfully managing the process of changing Louth County Hospital to a community hospital, preventing closure and developing the provision of Community Health Care for the local and wider population. Frontline GPs were able to access investigative services such as MRI and ultrasound, reducing the pressure on the local acute trust.

In 2007 Neal set up Lincolnshire and District Medical Services, a company funded by 43 local GPs with the vision to create a provider federation.  Initially this was for all the practices in East Lindsey but quickly expanded to cover Lincolnshire, North Lincolnshire, East Riding and Hull.  Their first contract was to work in partnership with their community provider trust (Lincolnshire Community Heath Services) to provide the medical cover to support the urgent care centre and the medical wards at Louth County Hospital.  Following the success of this partnership, LADMS joined with the local mental health trust (Lincolnshire Partnership Foundation Trust) to win the contracts to run 4 GP practices.  The next stage of this journey has been to form a MCP comprising all 3 organisations and the local St Barnabas hospice.  Through this partnership we hope to end the fragmented delivery of patient care that currently exists, providing a joined up provision of health care for the population.

Neal has been nominated for a number of national honours by patients and colleagues alike:

2014 FINALIST FOR THE ‘PULSE’ GENERAL PRACTITIONER OF THE YEAR  - Awarded at the General Practice Awards 2014 (Lancaster Hotel, London)

2008 NOMINATED BY PATIENT FOR THE DISABILITY CARE AWARD  - Nominated in recognition of innovative and significant developments at Newmarket Medical Practice, accessibility or delivery of care to disabled people. Royal College of General Practitioners - award sponsored by Leonard Cheshire Disability

2000 NOMINATED BY PATIENT FOR THE CARE, COURTESY & KINDNESS PCT DOCTOR AWARD- Nominated for demonstrating exceptional support to patients and carers, and displayed the highest level of care, courtesy and kindness.

Carol is a clinical psychologist with over 30 years’ experience within the NHS, latterly as Executive Director of Strategy for Lincolnshire Community Services NHS Trust.

She has worked in a wide range of settings and is a former head of psychological therapies services for Lincolnshire.

Carol has also worked at regional level in the areas of Improving Access to Psychological Therapy and Personality Disorder services.

Throughout her career she has been engaged in training and supervision and chaired the Trent DClin Psychology course training committee for many years.

Since 2017 she has run her own psychological services and organisational development consultancy, working with a range of NHS organisations and local authorities, and with Lincolnshire Police. Carol has worked with LADMS since 2017, and became a Director in 2018

Liz currently works for LADMS as the Director of Nursing. She is passionate about making a difference for the people in Lincolnshire.

Prior to commencing in this position, she enjoyed spending the past 37 years of her career working within the NHS. Her career progressed from Student Nurse to the post of Chief Nurse in Lincolnshire Clinical Commissioning Group, until she retired from the NHS in September 2020. Having a short time in retirement Liz still felt she had a lot to offer and was delighted to be offered a position working for LADMS.

Liz has worked in Lincolnshire since 2008. This has included working as General Manager for Lincolnshire Community Health Services (LCHS) from 2011 to 2013 and as Deputy Chief Nurse at United Lincolnshire Hospital Trust (ULHT) from 2013 to 2016, until she took up the post as Director of Nursing and Quality at South Lincolnshire Clinical Commissioning Group.

With the opportunity to develop effective nursing leadership and management skills, Liz has worked with some amazing people along the way and been responsive to some heart rendering patient stories that have shaped her values and beliefs. These have made her the person that she is today.

Liz has always been passionate about patient centred care, and she hopes to continue with this philosophy in my role as Nurse Director for LADMS.

In addition to this post, Liz works voluntary as a Trustee for HWLincs and a Director for Healthwatch.

Point of contact for shareholder information, as well as any finance queries